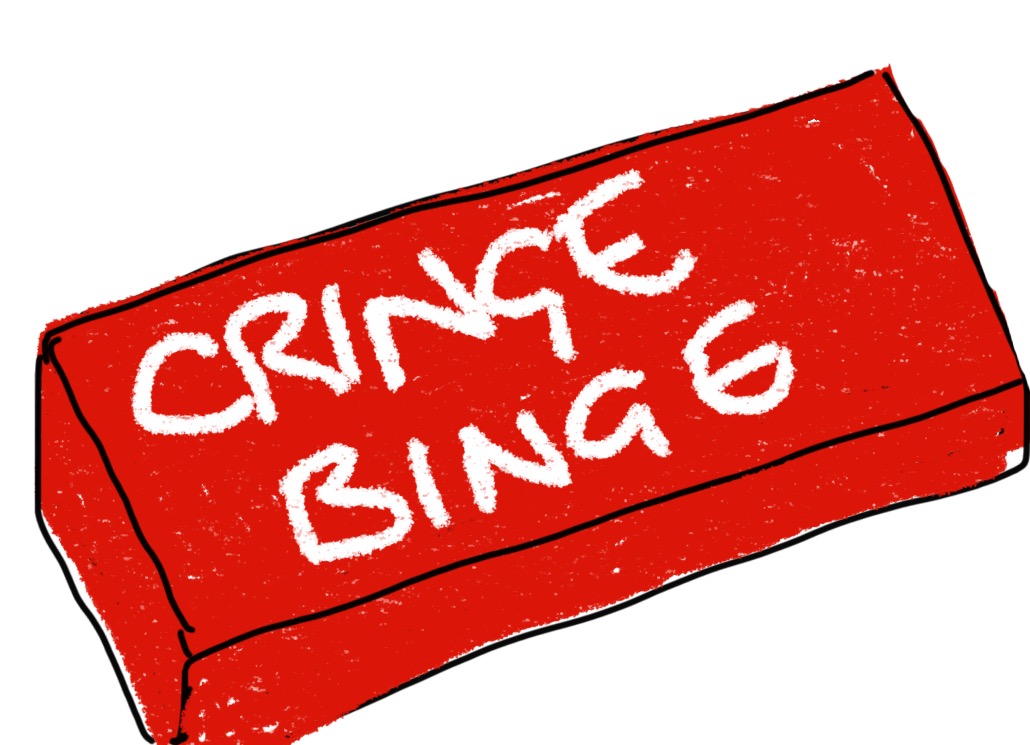 A mother has defended her choice of Netflix viewing after being branded ‘weird’ & ‘cringy as hell’ by eldest son.

Dippy 16 told The Daily Grief: “I just turned the key in the door when Mum yanked it opened eager to engage in conversation.  The last thing I needed, after another long, boring day at Prison school, was answering a quick round of rapid questions.  Worse still, hearing about her latest Netflix viewing!

A source close to the family told reporters how Dippy 16, with mutterings of ridiculous & no one her age watches it,  looked visibly shocked when his Mum asked: ‘have you watched that Sex Education on Netflix”?

Worse still, she asked if he “fancied watching it with her”! 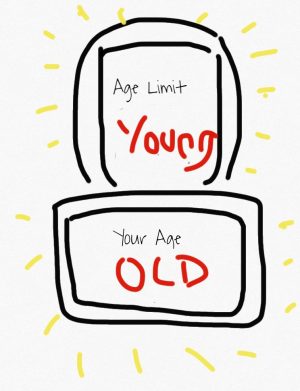 “I was hoping the kids would might fancy a bit of family time” she told reporters.  “I had no idea they’d already watched Season 1″.

“It would have been odd, but refreshing to see them without a device for a couple of hours, just so we could bond over  Netflix.  It helps to make me feel I’m fulfilling my role as a parent, you know ‘spending quality time together’.

‘I remember one occasion, and it was only the once, we managed to make it past 15 minutes without so much as a cough, complaint, argument or accidental press of the mute button.  It often pops up on my Facebook memories, the status that day, I might have over-egged it, given ‘an impression’ but hey, what else is Facebook for:

Yayyyy quality family time with the kids!  Netflix & popcorn at the ready.  Love my kids, they’re my world, am the luckiest Mum ever.   Feeling blessed with funny as kids.  Sibling love.  Mothers love. No arguments in this house.  My heart goes out to those not so fortunate, I will pray for them #bestfamilyever #ditchthosephones

Winching in pain with each word, Dippy 16 asked reporters if the interview could be stopped.  He asked his Mum to stop reading it, so ‘weird’.

Carrying on regardless, Mummy Buck, a former ‘80s chick, laughed and went on further to recall a movie they watched together.

“God why? Why do you need to mention this”? asked Dippy. “I knew this would happen.  I should never have agreed to watch a film of her choice with her, that was my first mistake. The second, passing her the remote control”

“It took ages to get through it.  Every time a fight broke out or there was a drugs scene she’d pause,  rattle on about what happens to idiots that start fighting, you know? and how you could end up in prison blah blah blah, basically giving me a life lesson.  When a young lad came out brandishing a gun,  she paused it again this time for longer as again, a life lesson was thrown in my direction.  She denied it was this.

“The awkwardness built with every pause.  “The moment which cemented this would be our last viewing together for a while was when she pressed the pause button as a couple started going at it outside a club.  The last thing I needed was a life lesson in sex from Mum”!

“The embarrassment continues,” said Dippy.  “Last weekend my life hung in the balance when riding passenger for 10 minutes”.

“I needed a lift, Mum was the only one available.   I had no choice.   It would have been okay only she insisted on playing her Country music.  Adding to the pain of it all by singing, actions and all.

Had anyone spotted me, my life would have been over.  I’m not even joking.

Responding Mummy Buck, a former ’80s chick told reporters: “Dramatic.  However, fortunately for him his friends blessed with Dumbo ears and super-sonic hearing had all been out of range that day”.  I dropped him off at the Gym unharmed.

What the Scientists Say

According to a survey carried out by   scientists, its been reported how Teens, with only a brief exposure to things such as smoking and sex were found more likely to engage in this risky behaviour.

Mummy Buck, a former ’80s chick, is hoping this works and is planning to momentarily expose her kids to other programmes such as ‘how to keep your room tidy’ or ‘breaking the habit of dropping wet towels’ to put this theory to the test.  She is hopeful after some brief exposure it will work.

According to the survey of ‘Everyone’ and ‘Why’? the over 40s are pushing it watching programmes aimed at ‘young people’ only.  It’s just ‘weird’ and ‘cringy’.

Unfortunately, Mummy Buck, a former ’80s chick was unavailable for comment.  She was reported to be watching Season 2 of ‘Sex Education’, alone!