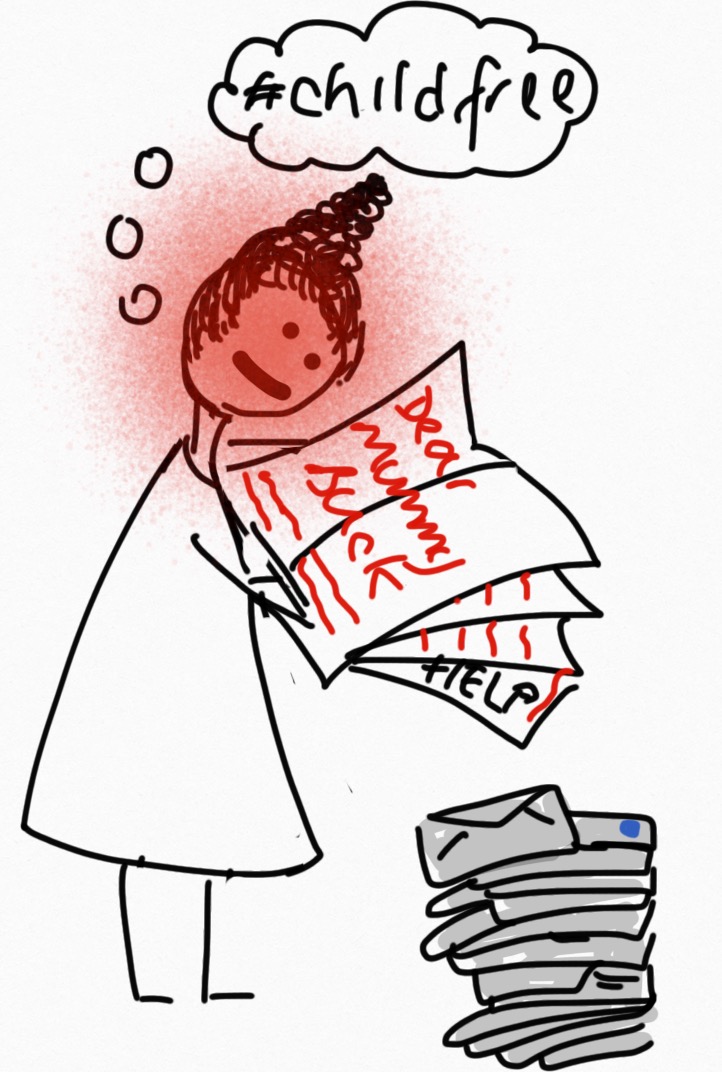 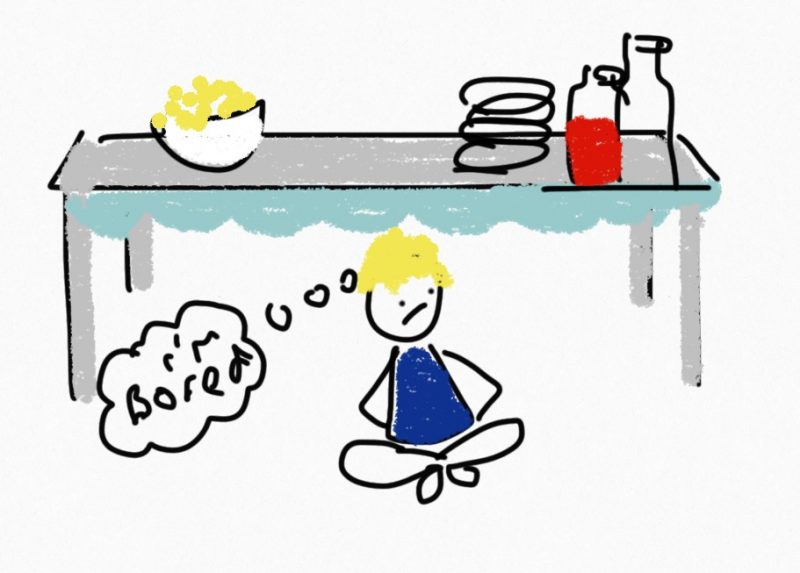 When School’s out for Summer sign your teen up to National Citizen Service (NCS).

When Schools out for Summer sign your teen up to the National Citizen Service (NCS). Soon the long summer holidays will be upon us, … END_OF_DOCUMENT_TOKEN_TO_BE_REPLACED