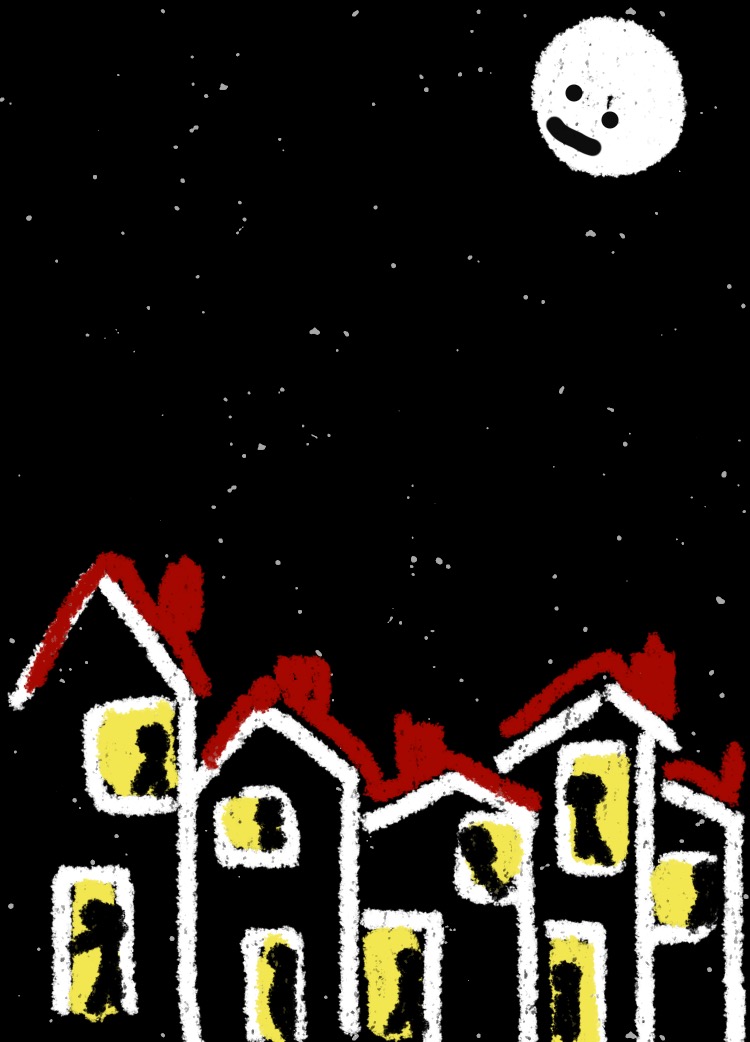 Unusually high use of mobile phone in village causes local mast to fail causing a panic across a small town as families are left wondering what the hell to do while dealing with the ever decreasing sounds of distress coming from the kids bedrooms!

Reports are coming in that it was around 3.30pm when the local telephone mast stopped working affecting more than 500 houses causing chaos to hundreds of parents left to cope with the fallout of no 4G for their kids!

At the moment it’s unclear why the network temporarily collapsed but reports say the sighting of a strange car in the local village prompted unusually high levels of calls to Village Watch member Mr. Hugh Datt.

“I happened to be looking out the window when I noticed a strange car parked opposite the shops,” said Post Office worker Pat.  “A young woman sat in the driver’s seat, wearing sunglasses, which I thought was odd as it was raining.  She was just looking at the shops”. 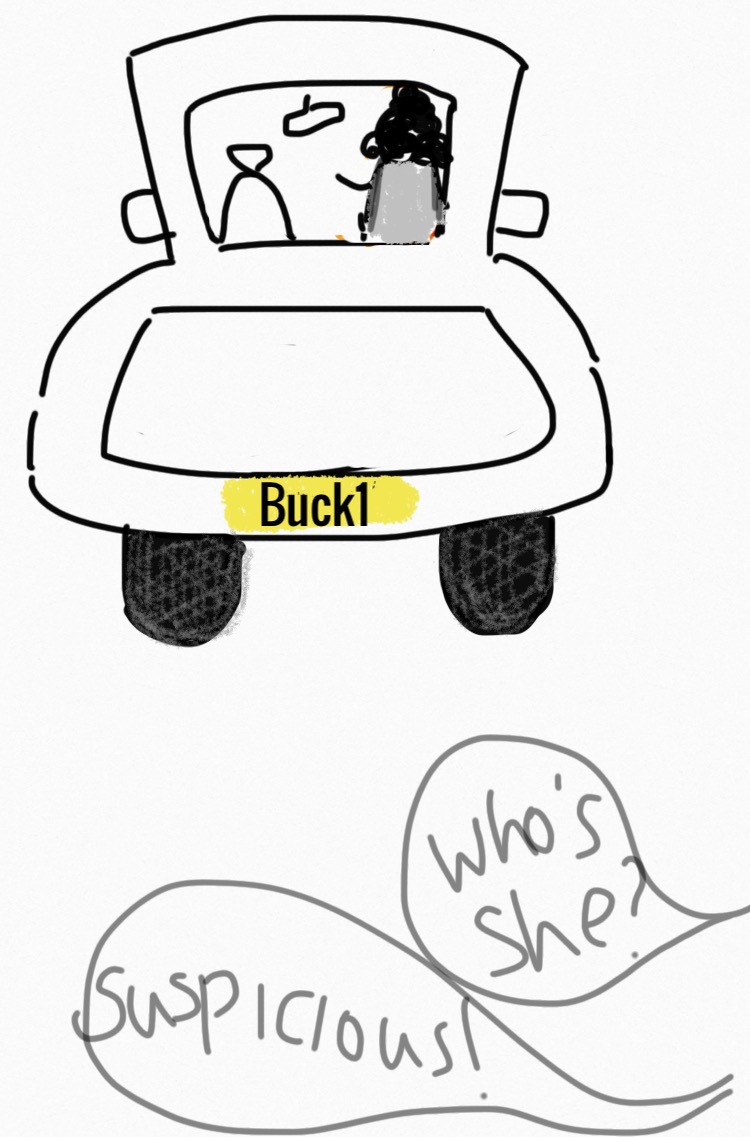 One other resident, Mrs. Rosie Parker told reporters how she was sat having afternoon tea when she saw a car pull up outside her house and park legally.”

“I’d never seen the car before or the driver,” she said, “I immediately rang Village Watch hotline and reported it to Hugh”.

He went on to recall how matters worsened when he realised his son had taken his new charger. Fortunately, after a frantic search on his sons bedroom floor he found it alongside all the other chargers in his bedroom.

Confusion in the Aisles

From the nature of these calls and my nose for this sort of thing, it sounded to me as if the woman was doing a ‘reckie’ of the local shops”.

I’d seen it many times throughout my years in the supermarket trade, and it was nearly always in the flour aisle.  People would constantly be walking up and down looking puzzled.

When confronted it was always the same story.  They were looking for cornflour.

Cornflour! everyone knows, cornflour is kept in the Shoe Polish aisle!

No shortage of Witnesses

Another witness Mrs. Hamm who had been treating herself to a toasted sandwich in the new cafe at the time recalled how she saw a teenage boy sprinting across the road.   I was amazed at his speed she recalled, he came out the barbers like a whippet.

She said “he looked really distressed and seemed to be mouthing WTF pointing at his hair”. 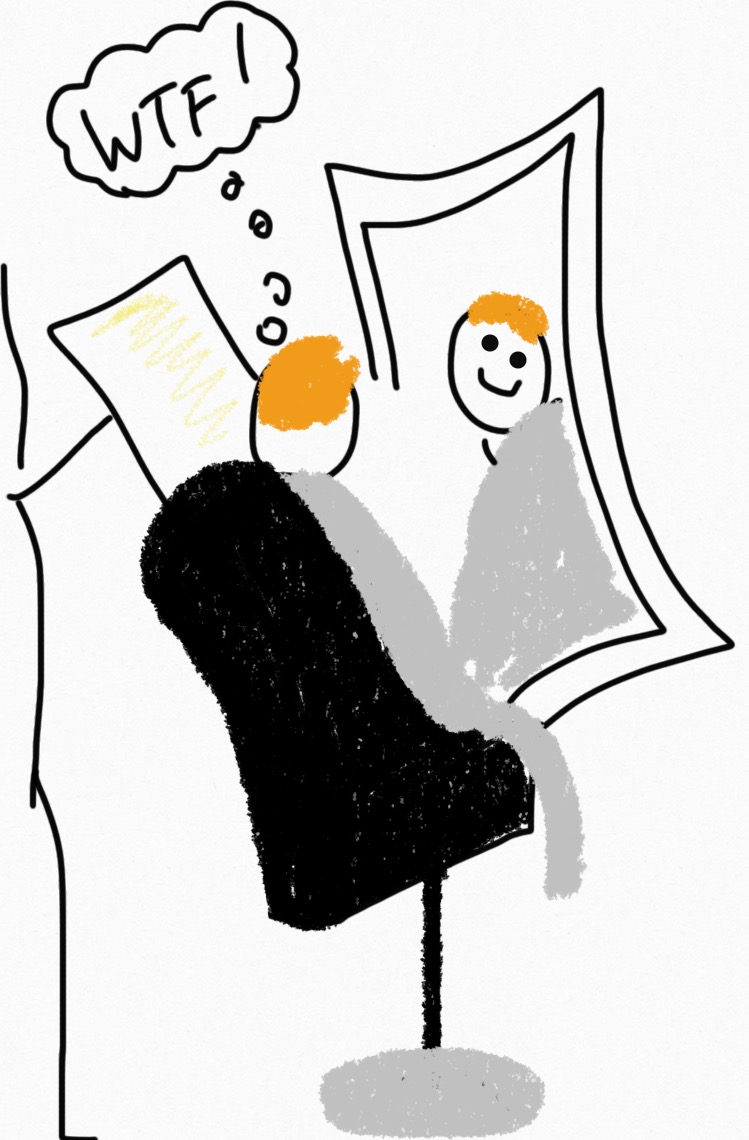 As the unknown boy got into the car, local resident and village watch member Emma Herd, told reporters she was alerted by raised voices as she unloaded shopping from her car.

Curious she grabbed her recycling bin and slowly wheeled it to the end of her drive to get a closer inspection.

She remembers hearing the woman say, ‘surely to God you could see how much he was taking off”.  “Why didn’t you say something to him like ‘sorry can you not take so much off’.

“It sounded like she was trying not to laugh.  I heard the boy say “I didn’t know he was going to take that much off, did I”.  “By the time I saw how much had gone, it was too late.  My hair was on the salon floor”.

“I couldn’t say I didn’t like it could I? God, you just dont understand do you”?

Next thing I heard was “just drive, get me home, now”.

With that the car screeched off into the distance.   I remember hearing the woman shout “and don’t think you’re putting on that shite you call music”.

Chairman, Mr. Rich Pickings said the reason for the temporary loss of service was down to “an unusually high usage” a bit like my expenses bill.

“That is why some customers experienced a total loss of service”, he said.

“By late afternoon, our overpaid engineers were on it and supply was restored, Mr. Rich Pickings said.