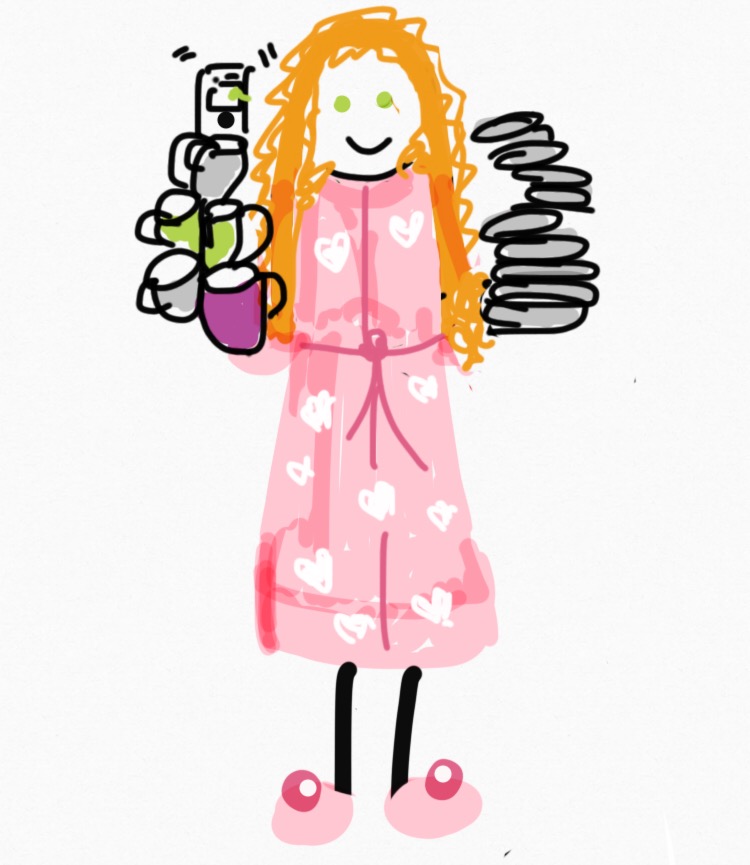 I remember it well, the first time it happened.  Getting ready for work I discovered my mascara was missing cue a frantic search and a rude reception from Ciara as I burst into her bedroom.  Where I discovered it – my mascara.

That was just the beginning, of what has become the longest ever game of hide and seek!

Based on my experience girls are:

Lets look in a bit more detail at other infuriating habits:

Anyone else have similar issues?

As previously published in my weekly column in Thats Life

I’m a Mum, so worrying is always at the top of my agenda and courtesy of Coronavirus that agenda just got bigger! However, … END_OF_DOCUMENT_TOKEN_TO_BE_REPLACED

For me, one of the hardest, most painful things about having a baby was giving birth.  Yet nothing prepared me for the other pain: … END_OF_DOCUMENT_TOKEN_TO_BE_REPLACED

Dear Mums, Have you found the last 6 weeks #lockdown one endless round of feeding? Is your bank balance leaking money?  Are you fed up … END_OF_DOCUMENT_TOKEN_TO_BE_REPLACED

Local Mum and former 80s chick has told of her horror after kids unearth Monopoly whilst in quarantine. “I can’t believe it,” she … END_OF_DOCUMENT_TOKEN_TO_BE_REPLACED