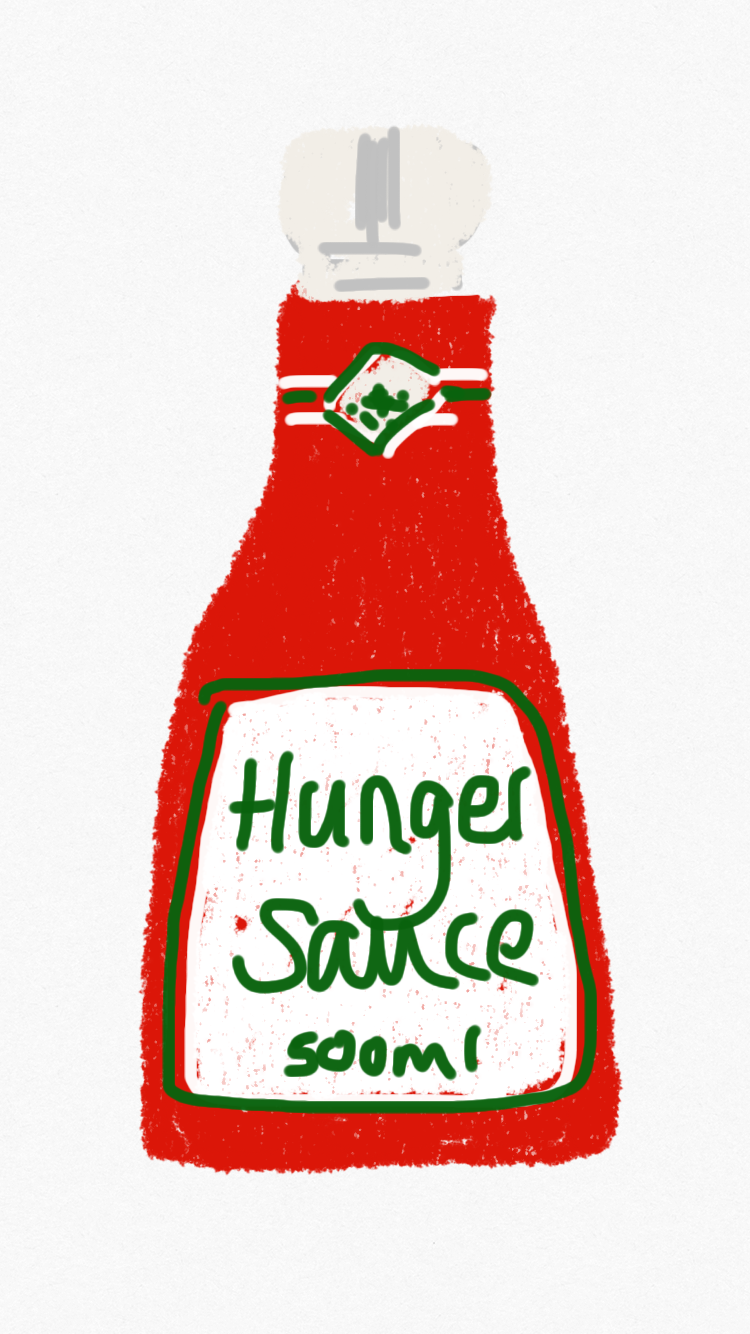 During lock-down four kids currently enjoying shit loads of free time to please themselves, are said to be devastated after Mum breaks the news how the lack of supermarket provisions means they’ll be facing the coming months eating ‘proper food’.

One such fad – protein bars & porridge came about with Gym addict, Dippy age 17’s healthy eating episode.  During which Mummy Buck a former 80s chick lost a number of pounds…….from her bank balance as she stockpiled bars and bags all boasting ‘protein’ or ‘healthy’. 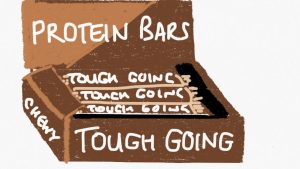 Dippy 17, insisted he would eat it all.  His only request – vary the flavours.  As with all, teenager promises it was short-lived.

Seemingly protein bars weren’t quite what he ‘expected’.   It didn’t get any better with the porridge.  Taken back by its appearance resembling wallpaper paste and tasting nothing like the picture hinted at, he managed 2 spoonfuls before tossing his bowl aside,  leaving the contents time to cement itself to the sides of the bowl as he made his way back to continue his game.

Although aware of his difficulty, an unsympathetic Mummy Buck a former 80s chick’s, was keen to get her point across by bellowing how the remaining bars better be eaten.  It was not well received.