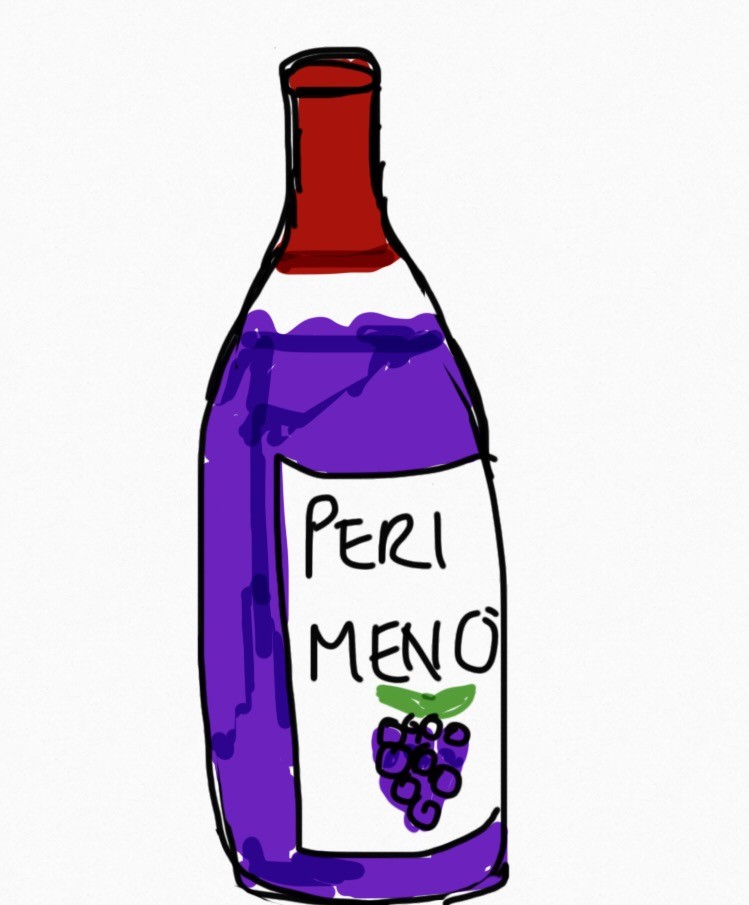 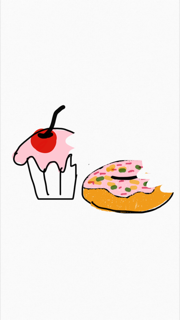 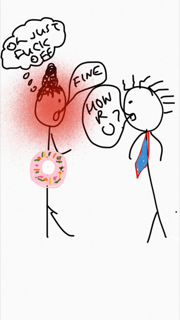 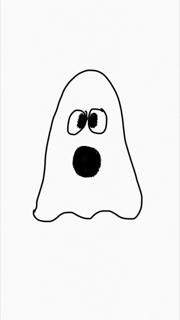 Mother Appeals for help finding teenage sons PE bag. The unnamed TEENAGE BOY is at a total loss and cannot understand how his PE … END_OF_DOCUMENT_TOKEN_TO_BE_REPLACED