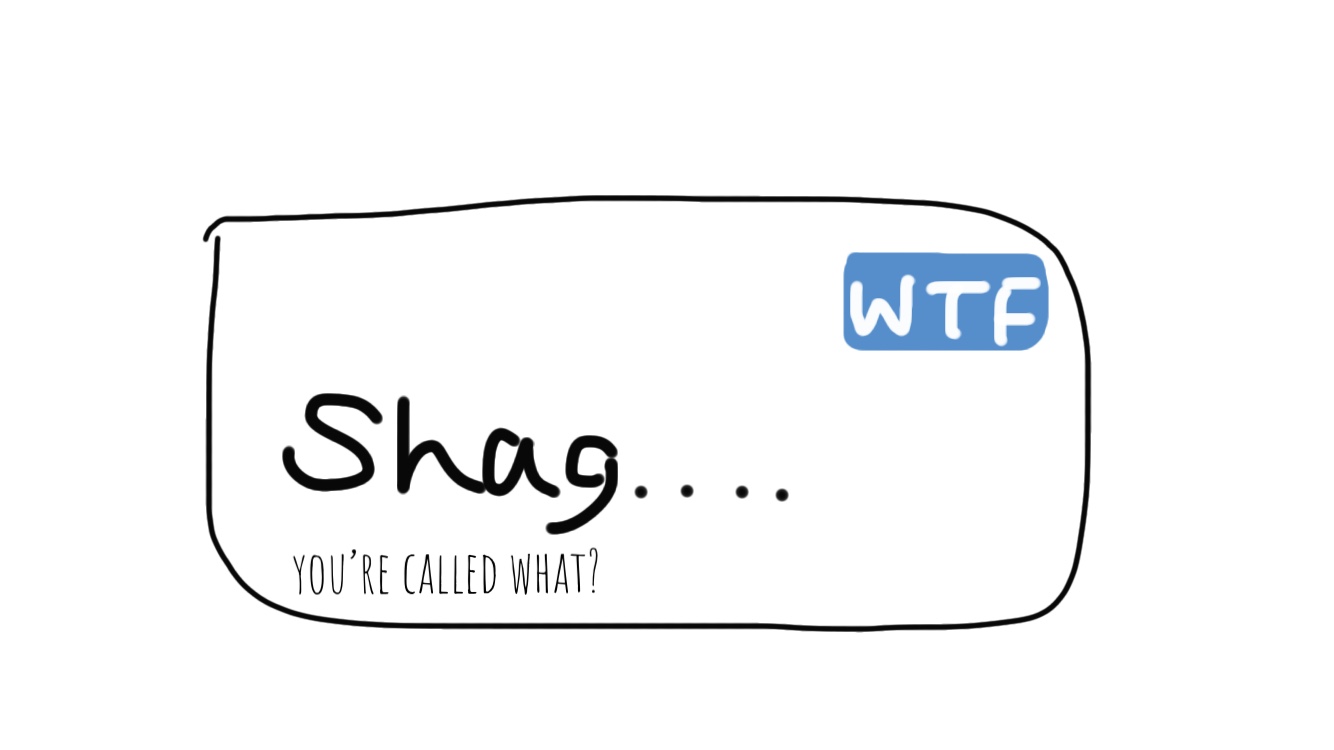 For me, one of the hardest, most painful things about having a baby was giving birth.  Yet nothing prepared me for the other pain: choosing a name!

The whole process to choosing names, is different for many.  For some it’s about tradition while others may opt for what’s trending.  And more often, there can be a conspiracy of silence around baby names for fear of it being copied.

For me, as soon as the second line appeared on my pregnancy test, the name game began.  The daily drill would be hours spent pouring over my little book of Irish names.  I’d pick out a name, repeat it daily, before deciding I hated it and starting again.

I always thought choosing a name would be easy, yet it proved way harder than I imagined.

There were so many things to consider.  How would it sound later in life? Would people be able to pronounce it and so on.  After all once the ink’s dried on the birth certificate you can’t tippex over it and start again.  Unless of course, you realise you’ve made a huge mistake in your choice of name.  Actress Amy Schumer had this very problem when she was called out over her sons name sounding like ‘Genital’.  So, to save her son facing a future of ridicule she changed it.

Nowadays, it seems to be the trend to name your child something totally obscure or just plain attention seeking, stupid.  Take Mr & Mrs. Elon Musk, who recently welcomed their baby son into the world by christening him after their favourite things, one being their favourite plane.

When Ciara first showed me his name (for anyone out there unfamiliar its: X Æ A-Xii obviously shortened to Ash!!) I thought she was asking me to help her with a code breaking challenge!  I just don’t get it.  I’m not entirely averse to unusual names but this?

Daddy Musk remained humble throughout, voicing he could not take 100% credit for the  name, keen to share how it was his wife who had ‘mostly come up with it’.

It’s the same tactic used by his-nibs when a plan of ‘his’ backfires and it suddenly becomes ‘our’ plan that went wrong!

The only bit I got, was the bit when Mummy Grimes is said to fondly refer to her son at home as ‘Little X’.  Lets be honest we all have ‘Little #@#’ at home!

And speaking of ‘WTF Millenium Baby Names’ what about Gwyneth Paltrow and her then husband, Chris Martin who named their first-born daughter ‘Apple’.   I imagine they must be spitting, knowing ‘Apple’ no longer holds the award for most ridiculous name moving them down a few rungs on the attention seeking ladder.

As for myself, I stuck with my Irish roots in naming, luckily his-nibs had no objection.  He did offer a couple of suggestions which I honoured by giving the impression I was considering them before  dismissing.  His only condition, I pick a name he would be able to spell!

By the time we got to baby number four, my enthusiasm in choosing names had waned slightly.  Owing to his nibs being called, among many things ‘Neil’ – I liked the Gaelic version for it which is Niall.

He is not, as some assume, named after Niall Horan from One Direction.  Niall does not appreciate this comparison as he was around long before One Direction were ever a thing!

So, in the week leading up to Ciara’s birth, life was a buzz of activity and panic.  We moved into a new house and I was running out of hope I would find a name I loved!

It wasn’t until my Mum returned home from Dublin and was filling me in about the lovely young hairdresser called Ciara who cut her hair, that I had a light bulb moment.  I instantly fell in love with the name Ciara, and as they say the rest is history.

Yet you cant please everybody, least of all your kids.  Mine would ALL return home from school trips, upset over being unable to blow their budget in one go buying a pencil with their name on it!

Whoa what did you say your name was?

Which brings me to share a couple of names I doubt you’ll ever find on a magnet.  One being the delivery driver who recently delivered a parcel to my friend, he was called ‘Shag’.  And the young man a former client of his-nibs, whose name I avoided saying out loud at every avenue, ‘Cunty’!

So, let me know how did you pick your kids names?  More importantly do you still like the names?