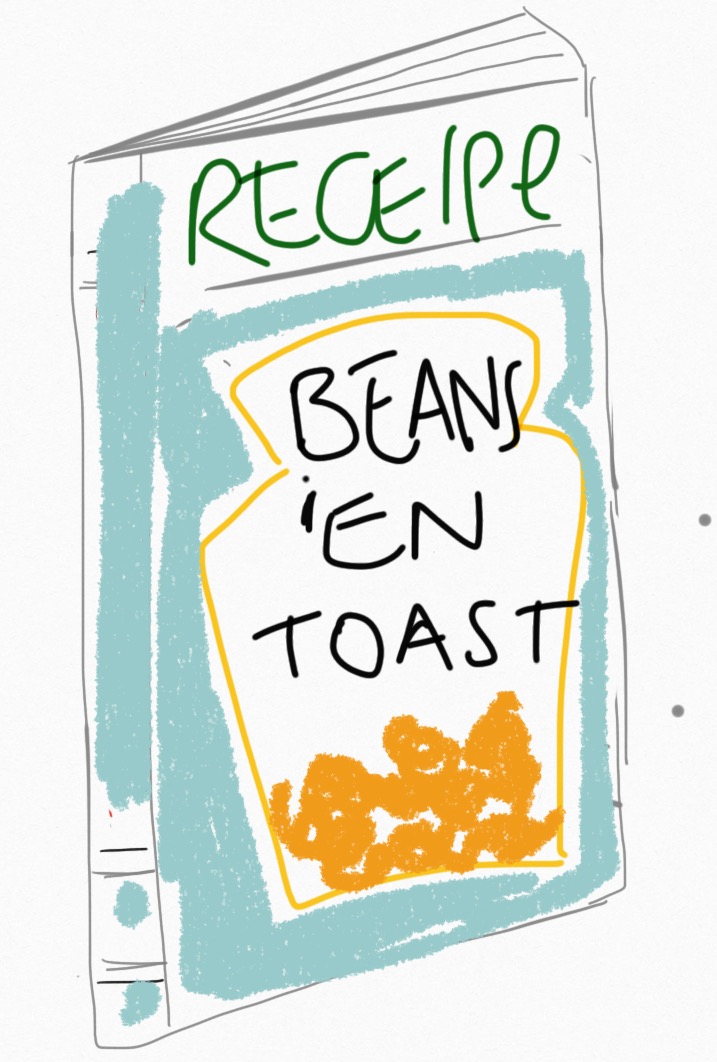 We were both losers that day says local Dog Owner.

REPORTS are coming in:  A local couple have fallen victim to SUEPS ‘sudden unexpected empty purse syndrome’ following a trip to the vets.

Daddy Buck told reporters “I bloody knew it would happen, he was only booked in for an injection, nothing more.  It was to be a five minutes appointment, end off”.

“We decided we’d have a quick chat with the vet about a possible vasectomy following his late-night antics”.

“Every night was the same, he’d start crying non-stop, desperate to get out the front door.   It seemed the pavements were littered with the scent of all the furry females in the neighbourhood, up for it“!

“We’re exhausted from him keeping us awake for hours on end each night.  I felt his pain poor boy, but I was powerless to help him” sympathised Daddy Buck.

‘He told me it was the same every night, he’d wake up sweating, shaking.   Recurring nightmares pictured him running from ATM to ATM machine, trying desperately to withdraw cash.

Yet every machine said the same:

‘the Vets got it mate, you don’t even have enough in here for a coffee.”

Recalling that morning, Daddy Buck told the Daily Grief, “Mummy Buck left home at 9:30 am.  I remember stressing the importance of not allowing herself to get talked into buying any fancy packaged, pointless shit like miracle fur whitening shampoo.  As the only miracle would be if it actually worked!

I reminded her the pet food they sell is EXACTLY the same as our local supermarket.  The only difference being the price.

Her parting words “what do you take me for?” lets just say, it worried me. 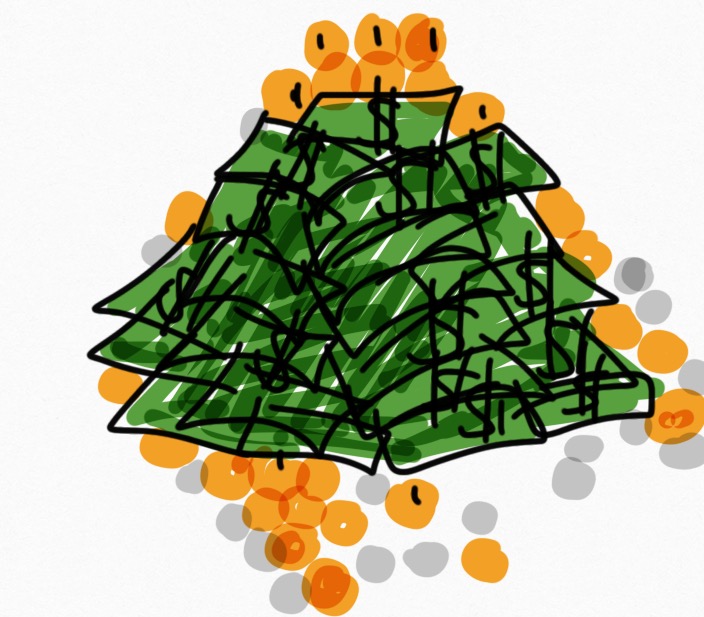 “And here we are, skint with a family to feed, it’ll be Baked Beans 57 ways for the next couple of weeks”.

Mummy Buck, a former 80’s chick said “Is he still droning on about me getting talked into things?  He’s unbelievable, this is coming from the man who never knows how to get rid of those PPI callers, preferring to ‘pretend’ he can’t understand what they are saying before shoving the phone in my hand”!

WE BOTH WERE LOSERS THAT DAY

Daddy Buck told us how it was a real déjà vu moment receiving that fatal call from Mummy Buck.

Through her sobs, he managed to make out something about the fluffy one needing further tests, there was mention of a dodgy sounding heart and maybe even a consultant.  All Daddy Buck could hear was the pound notes adding up – it sounded expensive.

It was to be a tense few hours for both of them, waiting for the call.

Daddy Buck, a practicing fortune teller said “I tried to console Mummy Buck, reassuring her his heart test would come back clear. 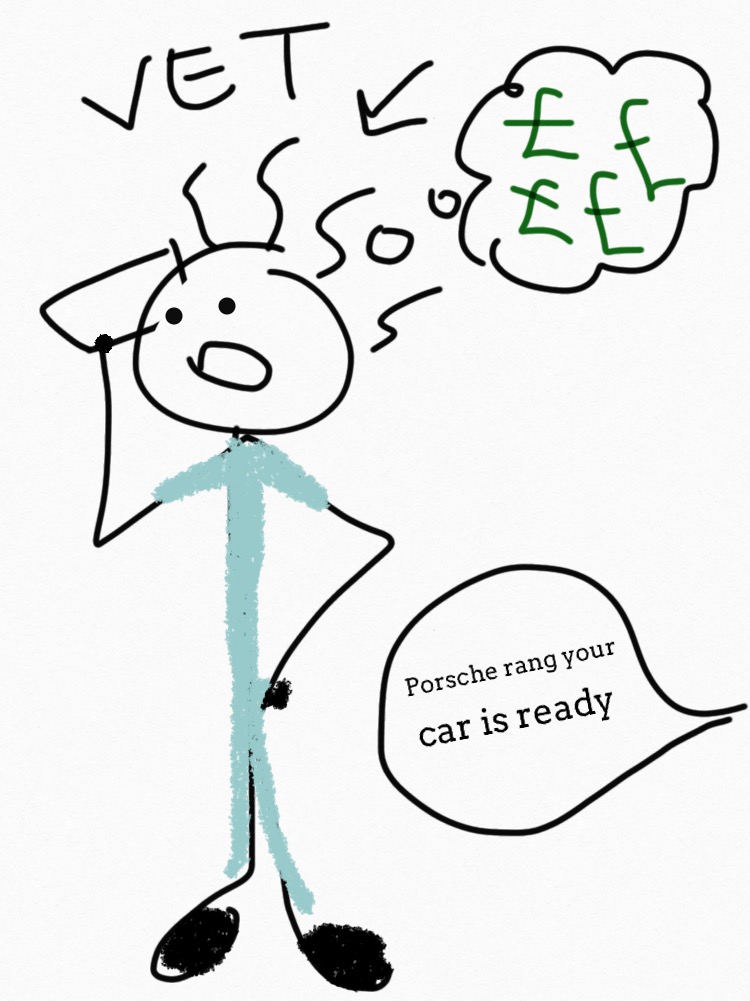 Mummy Buck told the Daily Grief how she spent the couple hours in a state of tension and anxiety waiting for the call.

“I can’t tell you how pleased I was when the Vet rang with the all-clear.  No need to see a heart consultant.  As luck would have it, he had a ‘free slot’ that afternoon and was able to squeeze the Fluffy One in for his ‘ball removal’ operation'”.

Post-operation, Mummy Buck faced another scary moment when her bank card got declined.  I thought this can’t be happening, someone must have fraudulently used my card.  Thankfully, it was the bank being cautious.  They called to confirm I was trying to make an unusually large payment”.

“Not forgetting the compulsory plastic cone collar.  A rectangular sheet of plastic rolled into a cone shape with a fancy name and overpriced!  He HAD to have it to protect his stitches,” said Daddy Buck.

“It proved nothing more than a complete arse ache.  It was a fight every time we tried getting it on him, it never stayed on longer than a few minutes before it was off and being chewed on”.

” Anything made from plastic and Daddy Buck will complain.  He has done for years” said Mummy Buck, a former 80’s chick”.

“Every bloody time we bought the kids toys they wanted for Christmas, I’d have to listen to his relentless complaining about plastic crap.  Never mind putting it together”!

IN THE DAYS FOLLOWING

The Daily Grief is pleased to report that Mr & Mrs. Buck are recovering well from a month eating baked beans and the fluffy one is back enjoying his favourite past time, biting human limbs and stealing shoes.