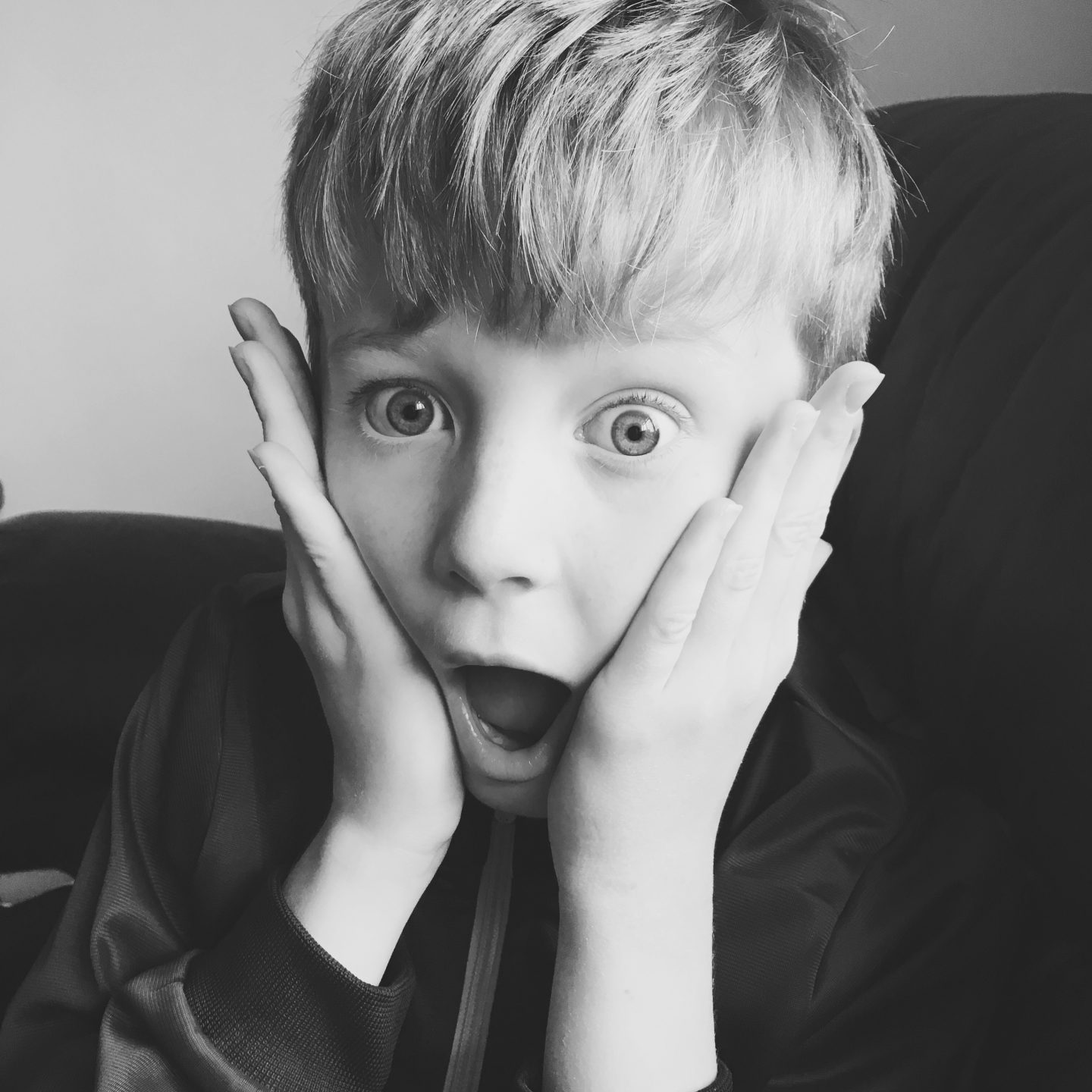 So after a long & tiring pre-Christmas term of completing homework incorrectly, stuffing school bags, forgetting to pay school trips, under filling lunch boxes, causing headaches, way too many early mornings we were ready for the break!  Ooops sorry this isn’t about us parents, it’s about the kids, it’s always about the kids God love ‘em!

The long term had seen Ciara sitting her mock exams and Keelan just sitting..! Finishing school every day the threat of “I really need to revise” was said with real sincerity but alas all too quickly forgotten after the discovery of Gilmore Girls but she battled on, ever the optimist.

Meanwhile over at Primary school Niall had the embarrassment of wearing an ill-fitting Roman outfit for Roman Day.  Feeling overally smug and worryingly confident,  for not only had I remembered he needed a Roman outfit I had actually ordered it well ahead of time quashing any need for last minute panic runs to Sheets-become-Outfits aka Mum’s.

However, drowning in complacency, it probably wasn’t my best move leaving it until the night before for a fitting, doing that can only end in disaster, such as the wrong size, like Age 5-6 when Niall is 9, and we all know that these dress up outfits are always super small no matter what age is says!

Seeing him in all his attire with hat resting on top of head for effect purposes, I managed to hold back on laughing out loud.

I told him to look on the bright side.  It wasn’t about royalty so he could be the poor homeless Roman boy.  To carry this look off he would need trousers no longer than his knees, an ill-fitting top that sat just above his waistline with sleeves touching his elbows.  Luckily this outfit gave him all that!

Convinced and happy he skipped off to resume device attachment.

Fast forward to the beginning of term and the return of the School Morning Battle Cry, only for the eldest two,  the younger two still had another day to magnetise themselves to their devices.

Although, not one to miss an opportunity Niall was up early apparently unable to sleep, it was not for gloating to his brother that he didn’t have school.

With the battle cry sounding out from 6.55am the echoes of groans could be heard throughout, soon these groans formed silhouettes of what appeared to be zombies moving in for the kill but I’ve seen the Thriller video and those zombies were 100% more lively so I knew it was nothing more than teenage manifestation.

With breakfast over and moaning at an all-time high broken by the shouts of Keelan “Why has my button moved sides on my trousers”?  With a puzzled expression I sent hubbie in for clarification, after deliberation it was discovered that the trousers he had on were not his, they were in fact mine.

Naturally, it wasnt his fault but mine after all what the “hell were they doing in his wardrobe?” he asked.  My answer was simply “how the hell could you not tell they weren’t yours”?

I quietly pondered the idea if the button had been on the same side would he have actually walked out in my trousers……I would like to think he wouldn’t have.

On reflection this is the boy who put on his brothers school trousers once and wondered why they were short on him!

This little mishap was soon forgotten as the air was filled with screams of Hurry Up, we need to get going, what’s up with him, his attitude is so bad, he gets away with everything and that was just from Ciara, bless her always on hand to chip in.

With no urgency or worry Keelan announced “I can’t find my school shoes” this sent me into a frantic search, watched closely by Ciara and  Keelan who had the grace to remain calm whilst casually leaning against the wall checking his phone and occasionally answering “nope”, “no idea” and “how would I know”.

With hubbie on board the search continued, with a sudden lightbulb moment I remembered I had dumped them due to the sole hanging off as did the fact I had not replaced them.

So with great delight Keelan got to wear his trainers for the day, with me reminding him that they were expensive blah blah blah and they had better come home with him, intermittently interrupted by Niall repeatedly telling Keelan to have a “nice day at school”.

Well I can report first week back in and things are going well.  Ciara has had a few of her mock results back and considering she never so much as looked at a revision book she has done well, but is  nervous,  as today is the big day their results come out, and all sealed in an envelope!

Evelena has decided that I will no longer be helping her with her homework as she was so embarrassed when her maths was all wrong, and fair play to her she has kept to her word.  I will not be disputing this any time soon.

Niall not one to break with tradition remembered he had homework last night on the stroke of bedtime, and with no one willing or available to complete it for him, it was down to him to rush his way through it.

After 10 minutes talking a good talk and questioning what my problem was, after all I should be thankful he

a) remembered he had it

b) and ever so slightly grateful that I didn’t have to do it.

My failing to see this was classed as ‘moody’.  So after researching said requirements he produced an impressive sheet of scribbles, mostly illegible but this was the plan, I see the method in his madness.

Finally what is any new school term without the start of roadworks?  Why would anyone want to carry this out at a convenient time, no its best left until the kids go back that way we can all work on the same timetable.