Home » Over in England the Bedtime War Rages On….! 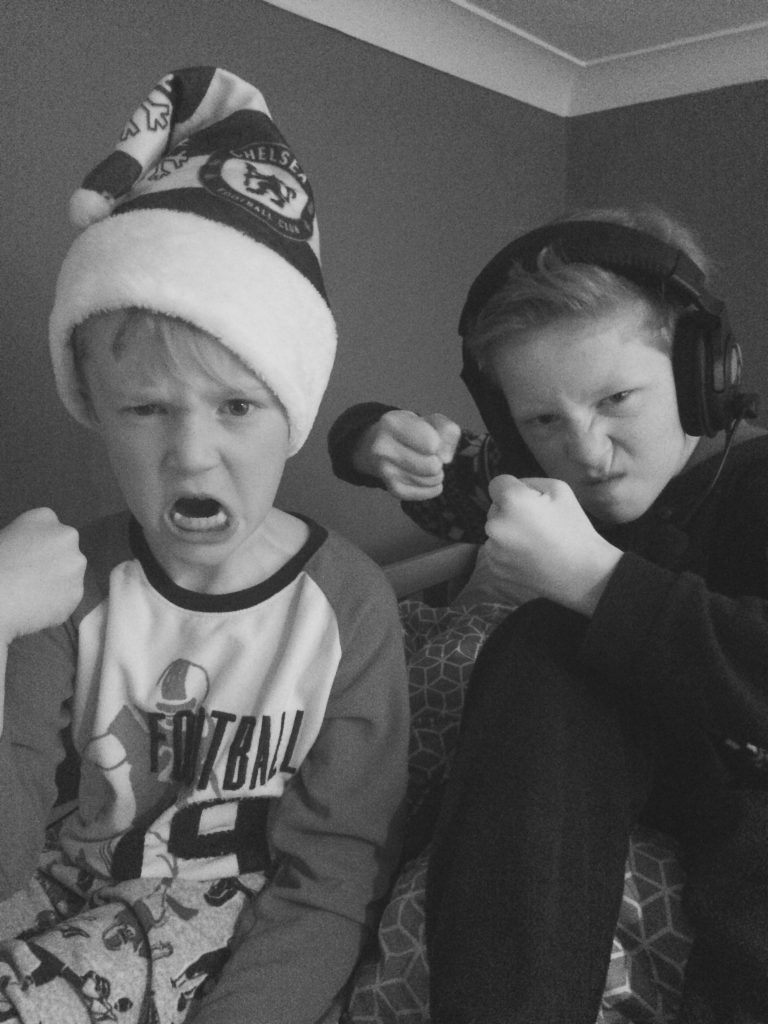