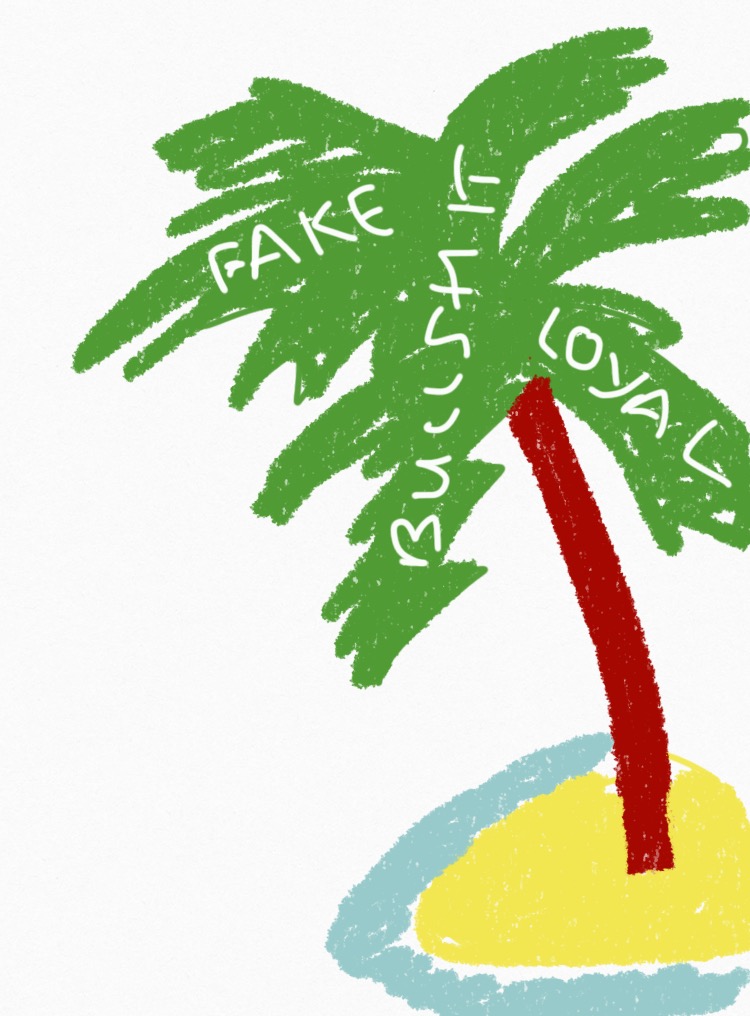 While Mummy Buck a former 80’s chick tries to keep her prime TV viewing as private as possible given she’s a well-known Agony Aunt and renowned parenting blogger, a new revelation about the 80’s chick has just been revealed and it may shock her work colleagues almost as much as her neighbours.

A source close to the family told reporters: ‘‘I can confirm that early this morning, Mummy Buck a former 80’s chick, ‘fessed up to watching Love Island after a member of her local neighbourhood fuck-all-else-to-do watch’ discovered her Twitter page and hundreds of #loveisland tweets.

On her way back from the gym (Dippy had left his water bottle there) we caught up with Mummy Buck, a former 80’s chick.

She said: ‘ Yes, it’s true I watch Love Island, yes, its shit but it’s got me gripped.   I’m chuffed to monkey’s it’s out in the open.  It’s been hard keeping it under wraps, as I’m honest me, and anyway is it wrong for a 40+ woman to be watching Love Island’?

‘Errrr yes it is’ interrupted Dippy, 15 nearly 16.  Winching at the thought he complained: ‘Its cringy as hell, she’s way too old to be watching it.  It’s just weird, I mean it’s not as if it’s even relatable to her’!

Laughing she responded: ‘All this from my son who watches, the very ‘relatable’ The Walking Dead,  where following a zombie apocalypse, survivors find themselves constantly on the move in search of a safe and secure home with the pressure each day to stay alive.  I’d say that’s more relatable to everyday parenting!

She added. ‘Even Daddy Buck thinks it’s shit, every night I have to listen to’:

Speaking to a neighbour, who couldn’t hide her disgust, Ima Gossip, she told the Daily Grief: ‘I honestly can’t believe someone of her standing, living amongst us watches this wretched, horrid, awful programme.  It’s all thongs, Barbie & Ken’s.  Worse still is the rumour she watches it with her eldest daughter Pippy, 17 driving.

What example is she setting to her kids?  Only yesterday at the neighbourhood watch meeting Chairman, retired detective Mr. Iseeyou raised the issue of something not being right at the Buck house.  Every night, while the sun was still shining the Buck’s were closing their curtains at 9 pm.  He said it was odd and he was right’.

Responding, Mummy Buck, a former 80’s chick said: ‘Here we go another bloody do-gooder amongst us waiting in the wings to throw stones.   If we were to listen to all these people we’d end up watching no TV at all’.

‘Yes Pippy, 17 now driving, watches it with me.  Granted, there have been a few cringy, cushion over the face moments for me, but overall it’s makes for relatively painless viewing together’.

‘If I’m honest, and you know me I’m an honest person, I would say it’s less painful than all the hours my ears had to endure back in the day of the mute teletubbies and tweenies, not forgetting Dora the Explorer and the like!

As for the foul language heard on Love Island, I can honestly say we’ve heard far worse from the mouth of babes stood in a queue waiting to get change for the penny machines at the local seaside arcade!  As for ‘sex talk’, I would imagine mine know more than me.

WHEN WILL I BE FAMOUS?

‘It’s worrying how they fill the villa with a bunch of beautiful women and fit men, throw them into situations where they face rejection, and at times make them undertake games resulting in them looking like total twats.  It makes for painful viewing.

It’s not good for morale and self-esteem.  I have 2 chapters dedicated to this in my new book ‘Get over it’.

‘Maybe’ said Mummy Buck ‘but they signed up for it, knowing the road ahead.  Let’s be honest you can’t be suffering from too many self-confidence issues waltzing around with dental floss stuck up your arse and your breasts practically spilling over an itsy bitsy teeny weeny bikini!  But its all in a good cause, love & fame’. 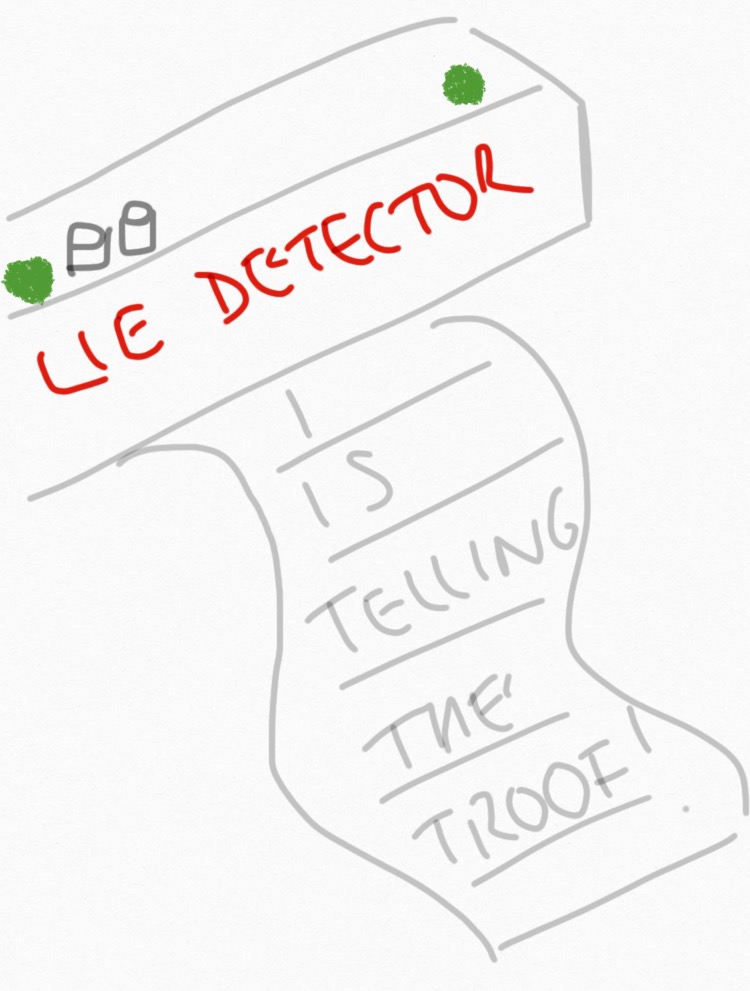 Anyway, they all love each other, they’re all besties after a few weeks together.

‘As for rejection and arguments…..hello and welcome to drunken nights out on a Friday in town!  The only difference is you’re not in with a chance of winning 50 grand or a charcoal toothpaste contract when you get out’.

‘Never mind them water bottles, I could do with one of them Magic Suitcases they all seem to have.  Have you seen how much those cases can hold?  At least 6 weeks of clothes, countless pairs of shoes, a tonne of makeup and a full set of hair extensions.  It all seems to fit into what can only be described as a modern-day Tardis Suitcase. 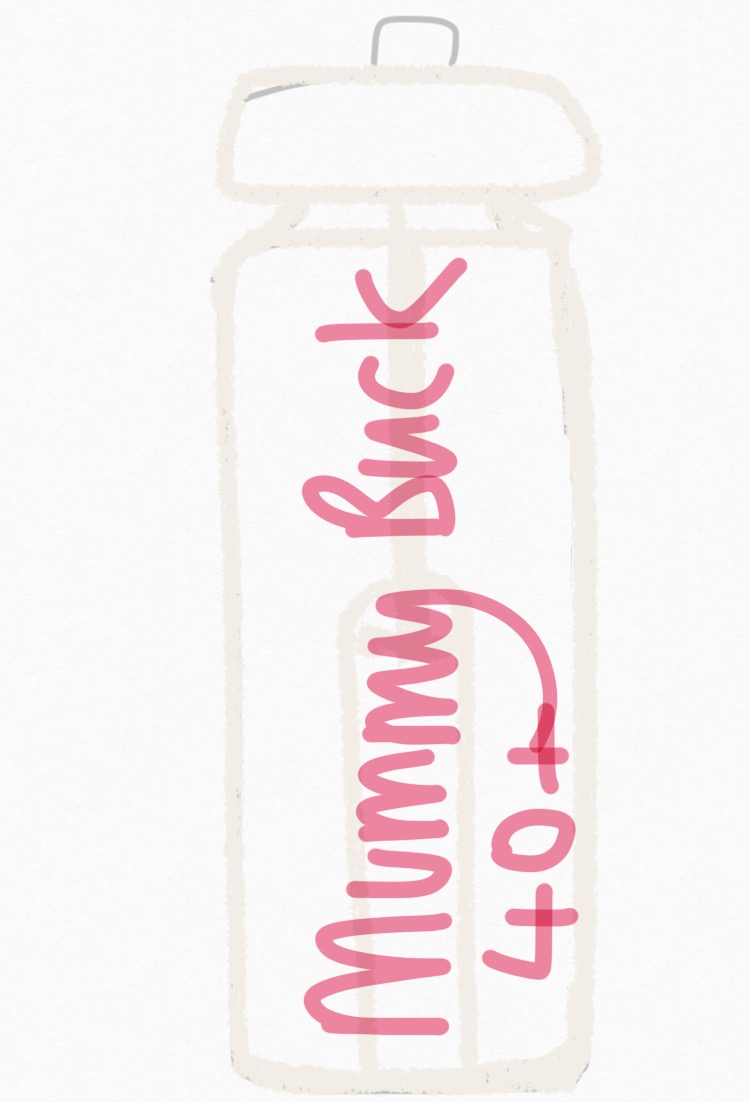 Lastly, we asked Mummy Buck, a former 80’s chick who she’s rooting for.  With no hesitation, she answered:

‘The couple I’d like to see win is the couple whose names always remind me of cockney slang, Fanny or as they’re known in the villa Jack & Danni.