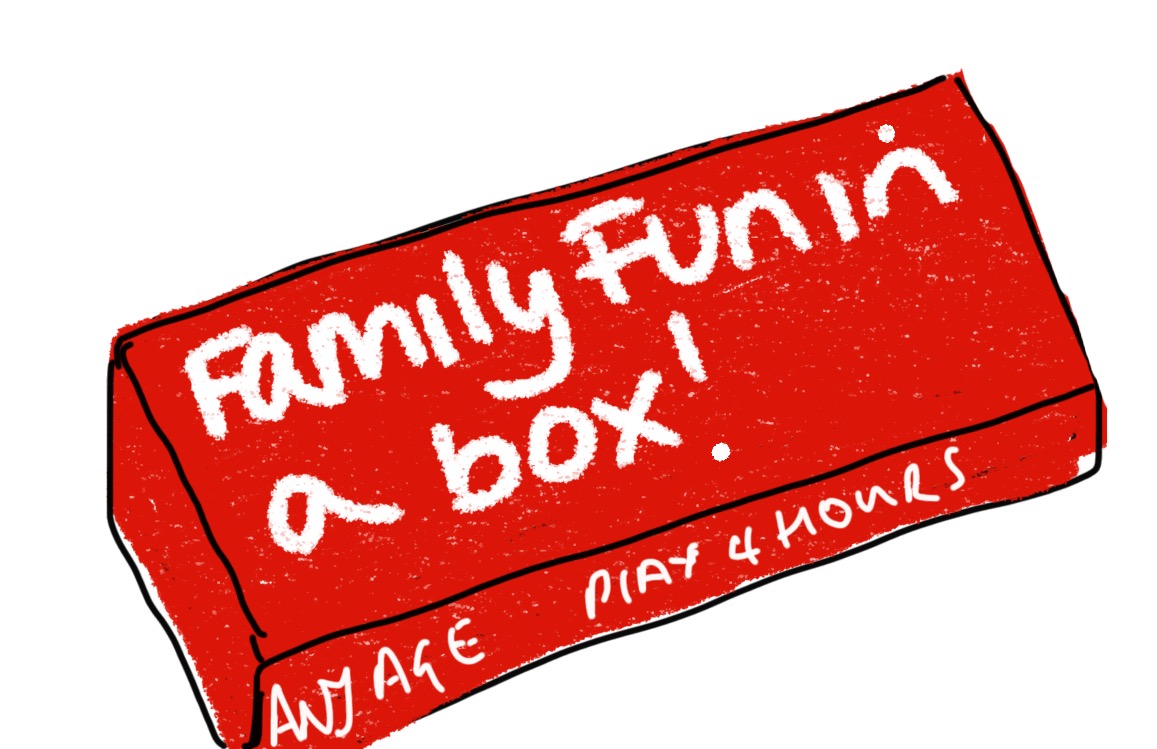 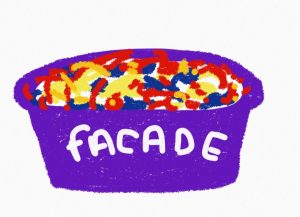 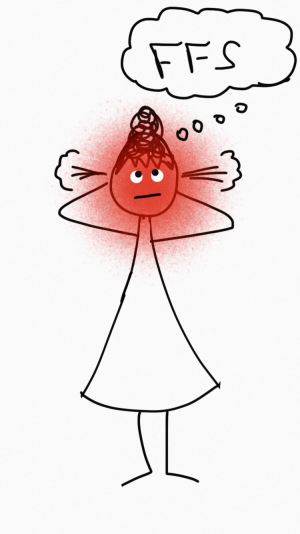 Unusually high use of mobile phone in village causes panic in town.

We were both losers that day says local Dog Owner

We were both losers that day says local Dog Owner. REPORTS are coming in:  A local couple have fallen victim to SUEPS ‘sudden unexpected … END_OF_DOCUMENT_TOKEN_TO_BE_REPLACED