Sorry, what did you say your name … 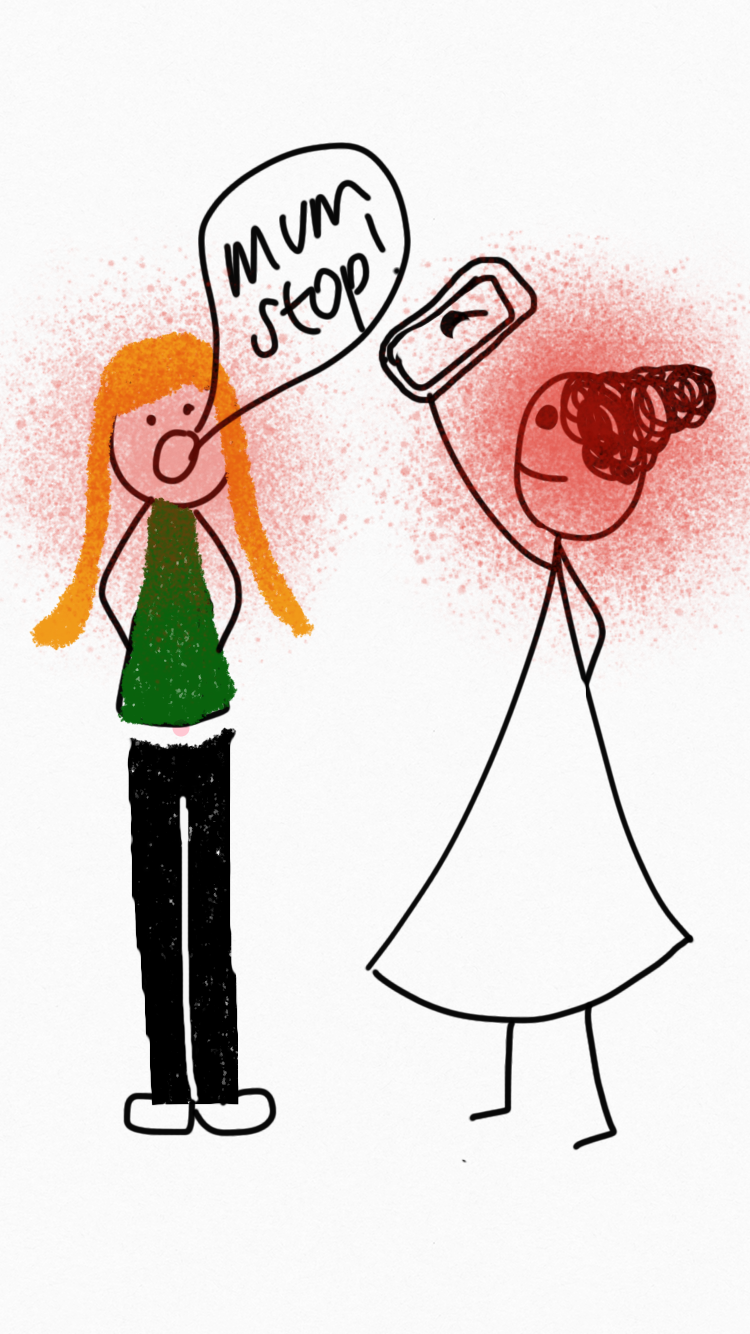 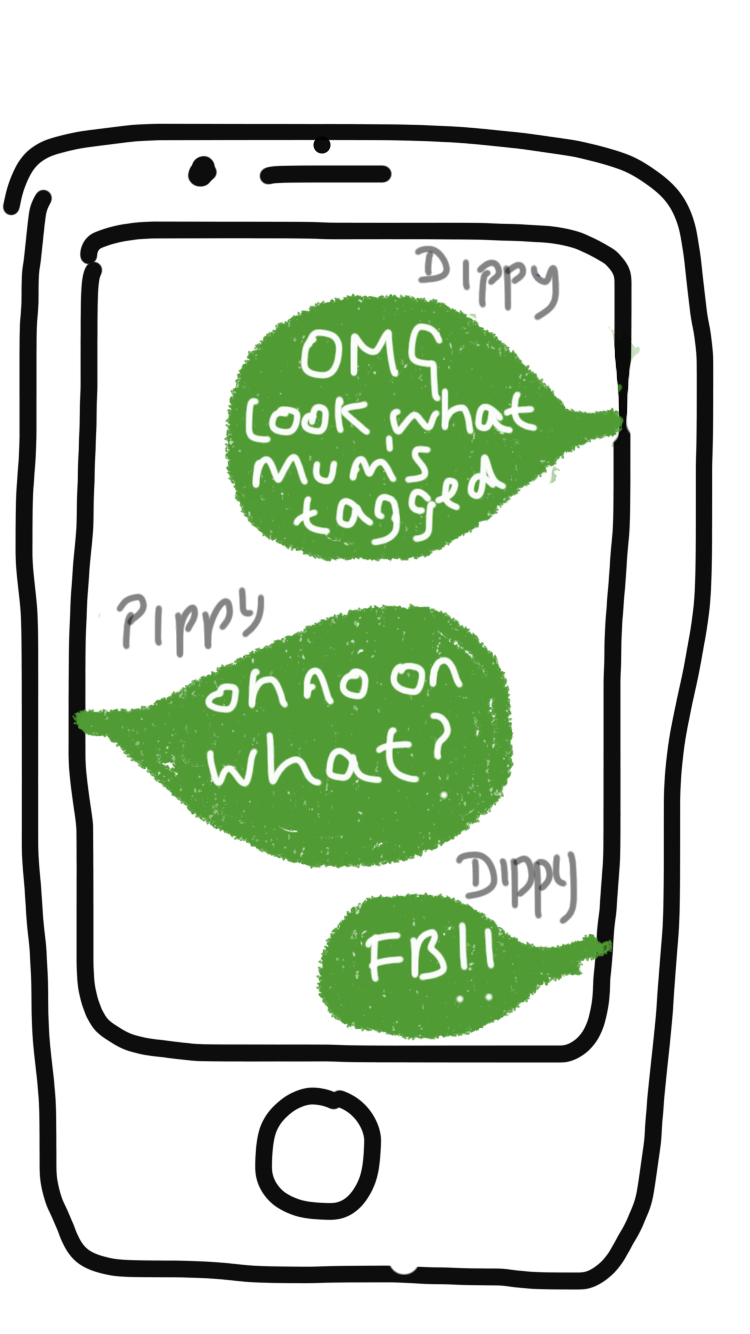 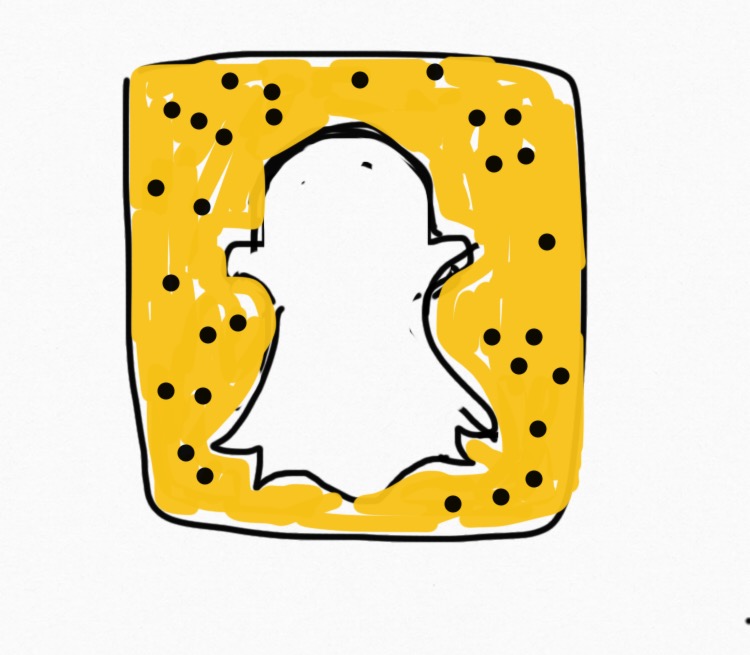 Will parenting books help make me a better parent?

Will parenting books help make me a better parent? I’m pregnant with my first baby and worried I won’t be a good … END_OF_DOCUMENT_TOKEN_TO_BE_REPLACED

Why wear a coat? It’s only Winter with freezing temperatures! REPORTS are coming in: Local teenager Dippy, 15 is now home and recovering well … END_OF_DOCUMENT_TOKEN_TO_BE_REPLACED

Welcome back to the final week of the Housewives of School Gates.  If you’re just joining us, be sure to check out last … END_OF_DOCUMENT_TOKEN_TO_BE_REPLACED